Flavour perception is made up of a combination of smell, taste, and texture. Sensory characteristics of food, in particular the taste and flavour, have a very specific effect on the consumers’ food choice. In many ways the sensory attributes represent a key area in which food manufacturers can differentiate their products from the competitors’. 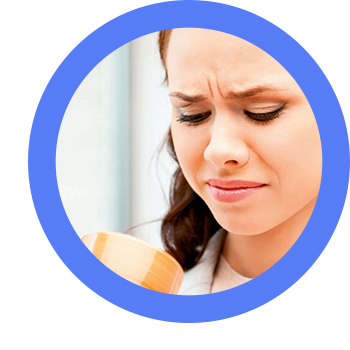 One key parameter that affects flavour is particle size. For example, smaller salt particles will dissolve quicker and lead to stronger flavour effect respect to bigger particles, keeping identical the total amount of sodium. Key factors to control the desired flavour of coffee are the degree of roasting, with longer roasting times yielding a stronger taste, and the particle size of the ground material. If coffee contains too large particles, then flavour will be softer. Smaller particle size leads to higher surface area, and allows a  more rapid extraction of coffee flavour and an overall stronger coffee. Smaller milled coffee particle pack together more closely, offering a greater water resistance during the brewing process ending to a stronger coffee flavour. 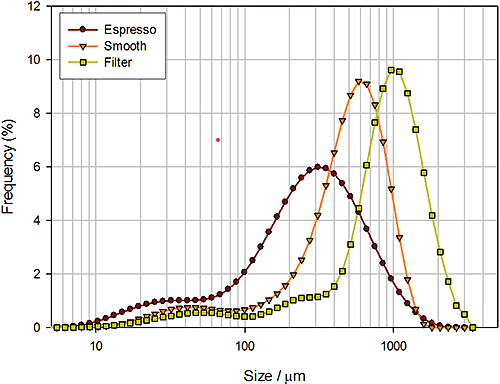 Shall you be interested in evaluating the influence of particles size on your food product flavour, feel free to contact us! Alfatestlab is equipped with a unique technological platform to support you in your formulation process.

Ask us about your application!